My Fave Tips of All Time

Here are a couple of my absolute favorite - most useful tips of all time. I hope they will help you as well. 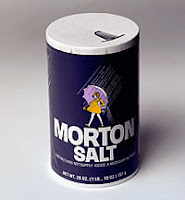 1.  Salt Puts Out A Grease Fire In The Kitchen.
I've actually used this one. My hubby loves to cook bacon on the weekend. Unfortunately he tried to move the pan that had way too much cooking grease on it and some spilled onto the burner creating a fire. There were flames about 8-10 inches high.

Simply pouring regular table salt onto the flames is a simple and inexpensive way to put out a fire before it gets too large. Obviously use a fire extinguisher if you have one and if you don't and the fire spreads get out of the house and call the Fire Department. 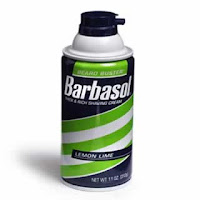 2. Shaving Cream Takes Sharpie Marker Off Skin
I've mentioned before that I worked as a recess monitor a few years ago. At that time, I had a kid sneak a marker out to recess and decided to draw on themselves with it.  All over himself.

The teacher on duty, myself and another recess monitor all tried various things to get the marker off. Nothing would get the marker off. At home I was still trying to find something that would work and finally found out that regular cheap shaving cream took it off with a little rubbing. 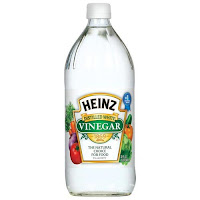 3. Vinegar Gets Smells Out of Laundry
I use this one all the time. Simply put 1/4 cup or so in the wash during the rinse cycle. It takes out all smells including smoke, musty odors, sweat, etc. 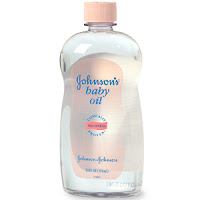 4. Baby Oil to Clean Glass Shower Doors
Where I used to live we had glass shower doors in our bathroom. They were the hardest things to keep clean. They would become covered in soap scum, hard water stains and other gunk.

Here's how I cleaned them. Take a wash cloth and pour some baby oil on it. Rub the dampened wash cloth on the shower doors. It will remove all the gunk on the glass and become clear. 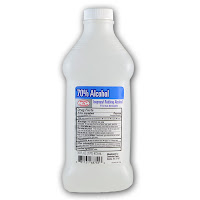 5. Rubbing Alcohol Cleans Mirrors and Windows
I haven't purchased a name brand window cleaner in years instead I use generic rubbing alcohol. Put some in a spray bottle and spray it onto the mirror or window and wipe off with a paper towel. No streaks are left behind. Much cheaper than name brand cleaners and works just as great.

Welcome to Helping Moms At Home!

Thanks for stopping by! You will find a wide variety of topics on this blog because let's face it moms deal with a lot of stuff.

My name is Kim and I'm a stay at home mom to 3 and wife to one amazing guy. I absolutely love printables forms, journaling, and taking photos. I'm also a bit organizationally obsessed and I actually do enjoy cleaning - I'm sick I know :-P.